One processor that can game as well as it creates

The one processor that can do it all with the highest single-core and moreover multi-core performance for the most demanding gamers and creators.Boost clocks of up to 4.9GHz and 72MB of cache, make the AMD Ryzen™ 5950X the ultimate gaming processor.

Likewise configuring and customizing your rig has never been easier. AMD Ryzen™ 5000 Series desktop processors can also be dropped into any AMD 500 Series motherboards with a simple BIOS update.

AMD Ryzen™ processors are easy to configure and easy to customize.
Not only are these processors drop-in ready on 500 series motherboards with a simple BIOS update, you can easily tweak and tune your processor with Ryzen™ Master and AMD StoreMI.
BIOS updates supporting the AMD Ryzen™ 5000 Series desktop processors on AMD 400 Series chipsets are expected to be available starting January 2021; exact availability will vary by manufacturer and motherboard model. 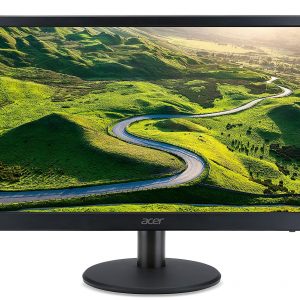